Welcome to the page of the GOCSA Dance Academy

The Greek Orthodox Community of SA Dance Academy was formed in 1980 and enjoys the reputation of being one of the longest running and successful dance schools in South Australia. Pupils are trained in the traditional folk style dancing, which maintains the Greek culture for past, current and future generations of Australian Greeks. The Greek Orthodox Community of SA Dance Academy incorporates dances from the beautiful island of Crete, Pontus, Epiros, Macedonia, the Cycladic islands, the Ionian islands, the islands of the Dodecanese, the islands of northern Aegean, Peloponnese, Thrace and Central Greece. The dancers train up to 3 times per week and perform in many events locally and interstate. Classes are offered from 5 years of age upwards. Many dancers learn for fun, fitness and friendship. But their performances aren’t just about dancing. It’s about showing off the colourful and dazzling traditional costumes of Greece. Costumes, the majority of is imported from Greece.

Dance lessons are offered as follows: 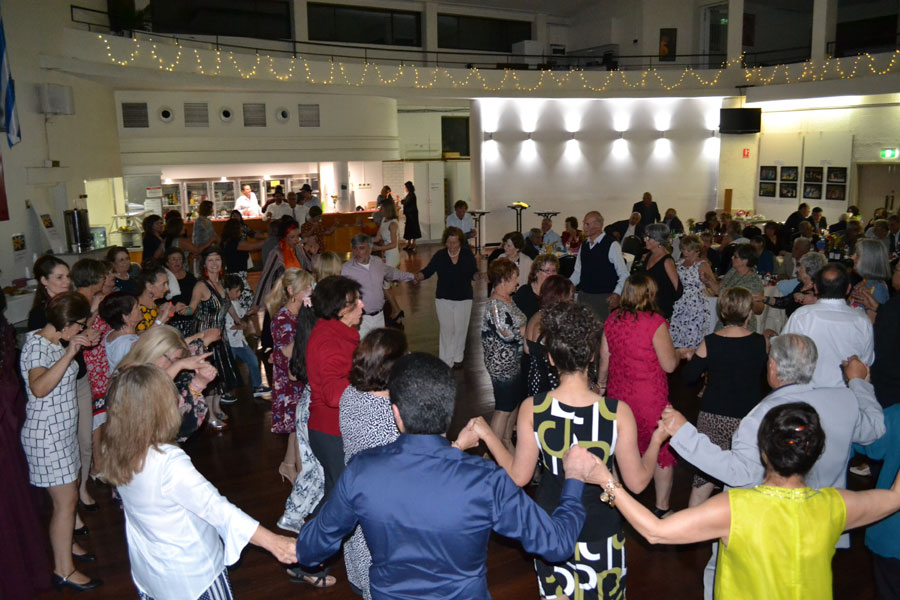 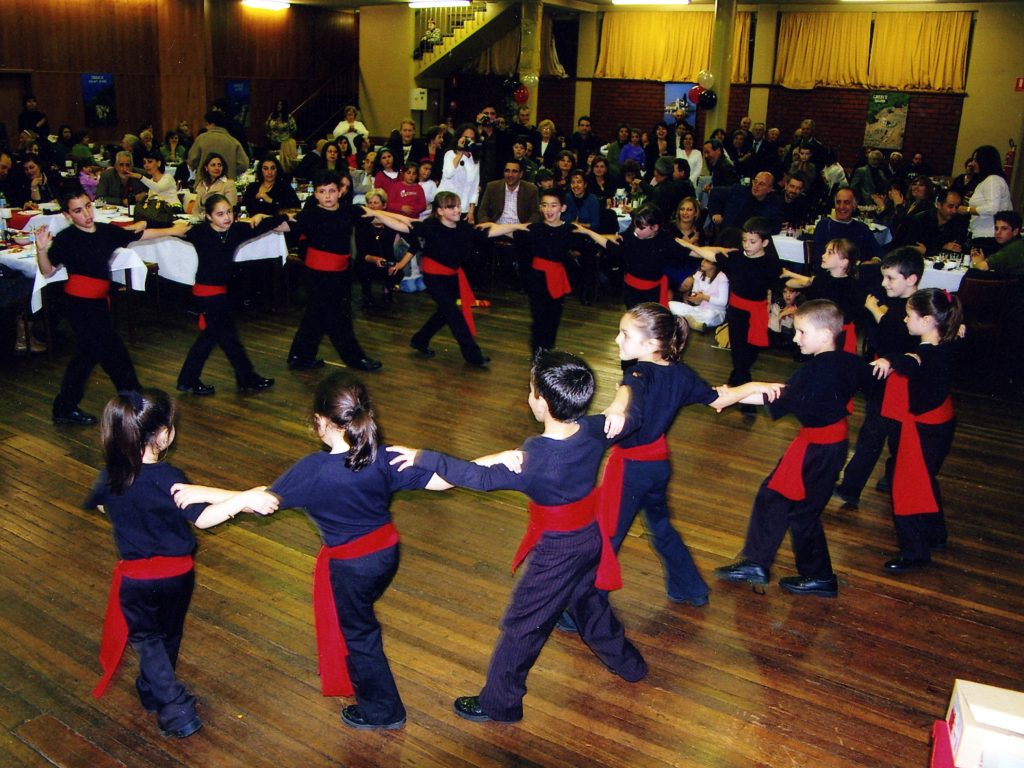 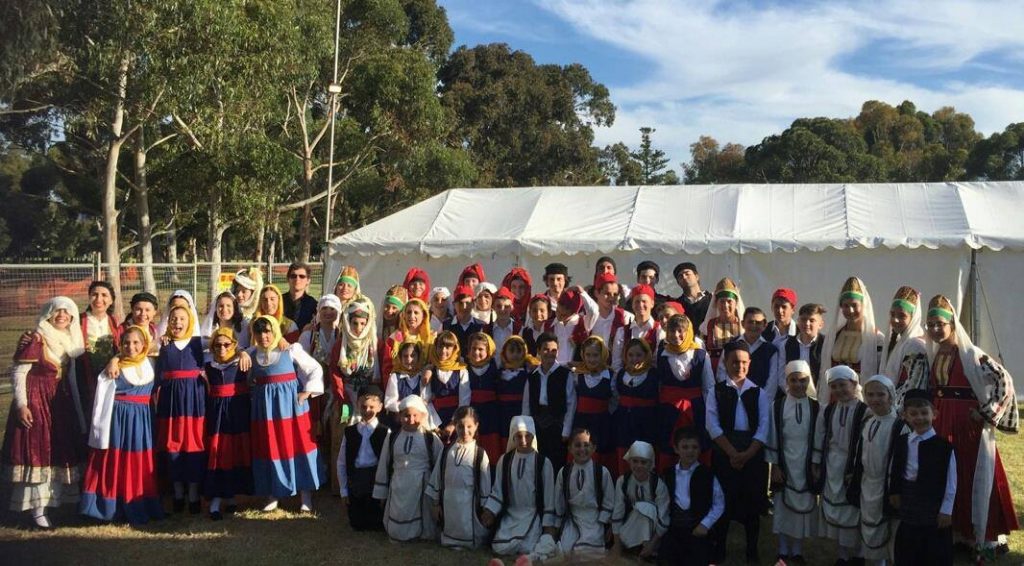 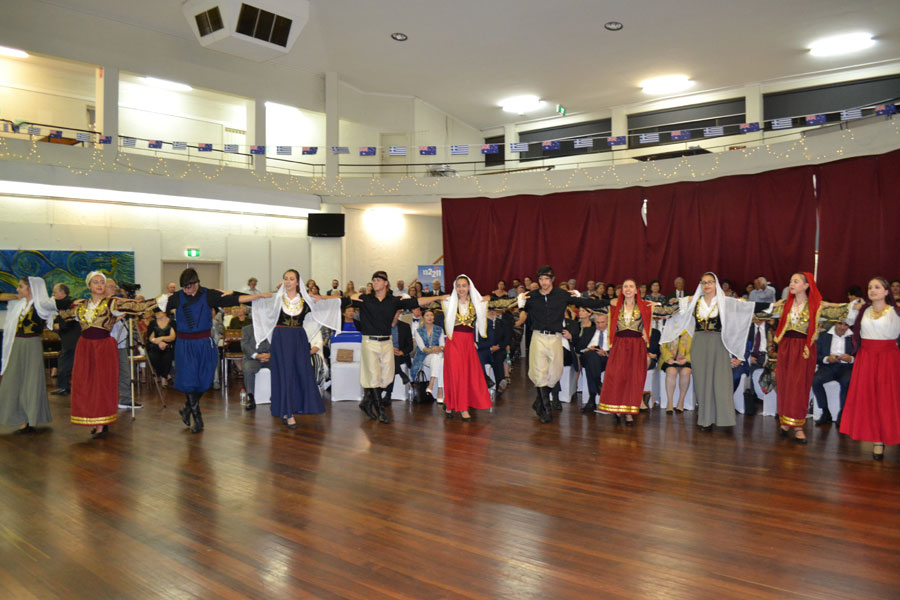