A heart-breaking story of a refugee woman who fled her country to come to Australia delivered a powerful message to women during International Women’s Day celebrations at Olympic Hall on Wednesday 8 March.

Ms Vahedeh Mansoury, a Kurdish refugee from Iran feared persecution in her country because she was supporting movements for women’s rights.

“I came to Australia in 1999 as a refugee, fled prosecution from Iranian Muslim regime due to my political views as an activist,” she said. 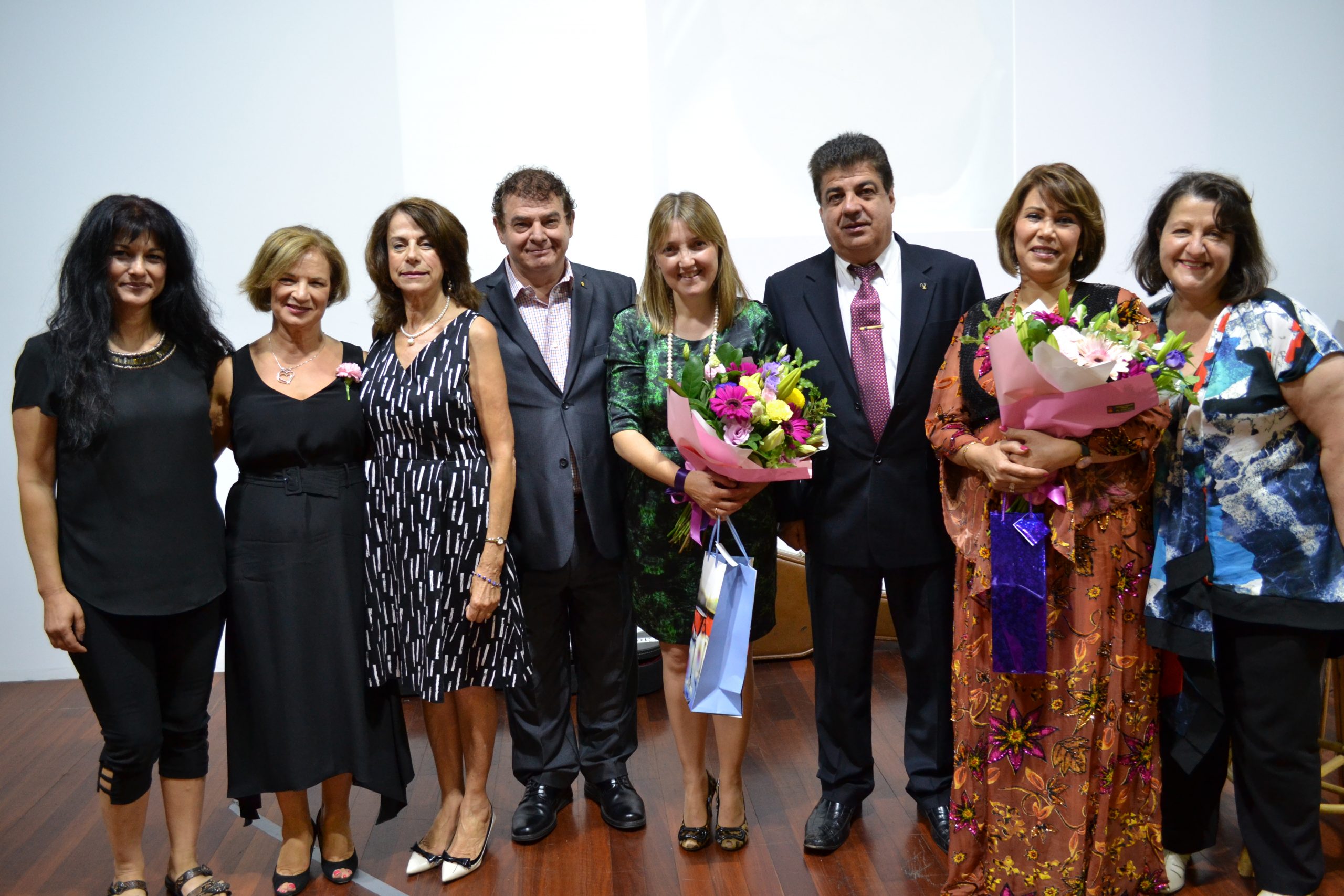 Her story captivated guests who felt the pain and the anxiety of a woman who faced a series of challenges so that she can continue her work on empowering women and families.

Ms Mansoury worked in Iran as a teacher and school counsellor at a high school in a small city called Qorweh, in the Kurdistan region.

She mapped women’s issues in the region and decided to address those issues and help her students become independent.

However, her plans were challenged by a Department called Gozinesh which had nothing to do with the Department of Education.

She was forced to abandon her classes until further notice.

She decided to run classes at her home, but that plan was also shut down by the regime.

This led her to her decision to leave Iran and migrate to Australia. But the journey was far from easy and full of heart ache as Vahedeh lost one of her children in the process.

Today she works for the Southern Domestic Violence Service in Adelaide, helping women who reach out for help.

Delivering her speech Minister Bettison gave emphasis on this year’s theme “Be Bold for Change”, saying that South Australia has done a lot to bring change in the way women are treated in politics and in society in general.

The forum also featured a discussion with Ms Portolesi who answered questions about her life and career as a female politician in South Australia.

The cultural program featured live singing by the Community’s Choir as well as a live performance by special guest Loucas Loizou, an acclaimed Cyprian singer/songwriter.

During the event, two members of the Greek Orthodox Community were presented honorary awards for their long services to the Community.

Mrs Katina Flabouris and Mrs Panagiota Pipinias were both presented with an honorary plaque as an acknowledgement for their invaluable contribution to the organisation’s betterment.

Poem recitals by members of the teaching staff were also part of the forum.

MC of the event was Mrs Evelyn O’Loughlin, CEO of Volunteering SA/NT, whom we thank for an excellent job and professional presentation.